Samsung are going to roll on with a great 2013, as the Galaxy S IV is already being teased to sport an unbreakable display. The news comes from Reuters, who reports that Samsung "is likely accelerating the launch of it's next-generation flagship Galaxy smartphone - which may come with an unbreakable screen". 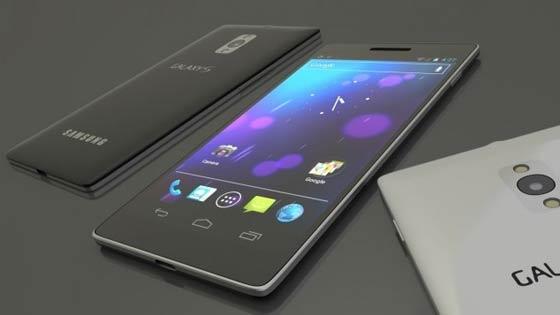 The new phone has a cool codename of "Project J", after the mobile division chief JK Shin. Development of the Galaxy S IV could see the light of day in April, according to analysts and tech blogs, reports Reuters.

An unbreakable screen would surely set Samsung apart from the competition - which tout unscratchable screens sporting Gorilla Glass 2, or similar tech. The Galaxy S IV is also set to boast an even bigger display, 13-megapixel camera and a faster quad-core processor. Pixel density on the display should push numbers up to 441 pixels per inch (ppi), which is a massive improvement from the current Galaxy S III which features a pixel density of 306 ppi, and blows the iPhone 5's 326 ppi out of the water.

Looking to the first half of 2013, we see evidence of Samsung likely accelerating the release of the Galaxy S IV - compared with May (this year) for the Galaxy S III. We believe preparations for volume manufacturing of unbreakable plastic substrate displays continue. All in all, we could see a strong products push in the high-end in the first half, followed by other releases.