Eric Schmidt, chairman of Google, was again offered a position in the president's cabinet, with him being offered a position as either the Treasury or Commerce Secretary. Again, Schmidt turned down the opportunity and said that Google was his "home." How sweet. 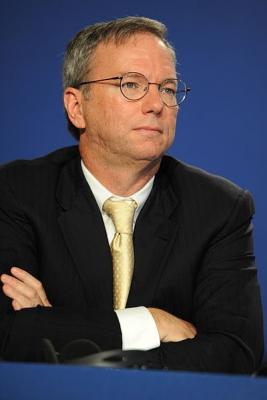 Schmidt supported Obama's election bid and reelection bid with monetary donations, so he could be trying to make sure claims of corruption don't tarnish the White House. Google, as a company, sent $700,000 to Obama and Google's Super PAC saw $2.1 million going to the Democrats and $715,000 going to the Republicans.

One anonymous Democrat has said that a position in the cabinet would be found if he changed his mind sometime in the future. It does sound a bit suspicious, doesn't it?