Call of Duty: Black Ops 2 launched on November 13th and in its first 24 hours on sale, amassed $500 million. Today, Activision has announced its latest Call of Duty game has broke past the $1 billion mark in just 15 days, beating Call of Duty: Modern Warfare 3's record by just one day. 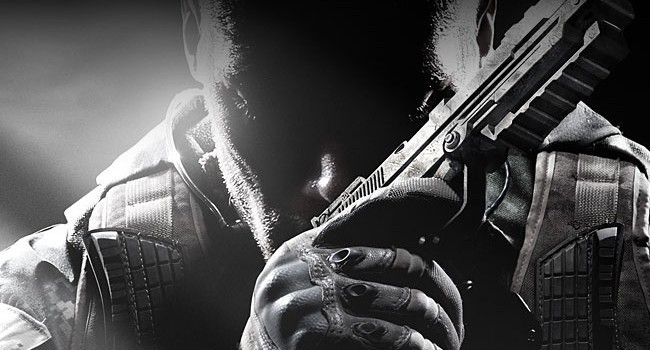 Not only has Black Ops 2 taken a lot of money from gamers, but it has also taken a lot of time with over 150 million hours of online multiplayer played on Xbox LIVE and PlayStation Network. This number would be much more if Activision included PC players, which for some reason, they did not in the press release issued today.

It should be no surprise to gamers by now to hear of a successful Call of Duty game as year after year, more and more copies sell. The current recipe Activision has concocted for its franchise by allowing two developers to ping-pong their games back to back has worked extremely well. Until next year's Call of Duty game is released, Black Ops 2 looks to be the new champion in terms of its sales figures.