The police have asked that Congress consider adding a requirement that wireless service providers keep copies of text messages for two years. Because, after all, you never know when you may need to data mine them during a future criminal investigation. There are a few problems with a requirement of this length, however. 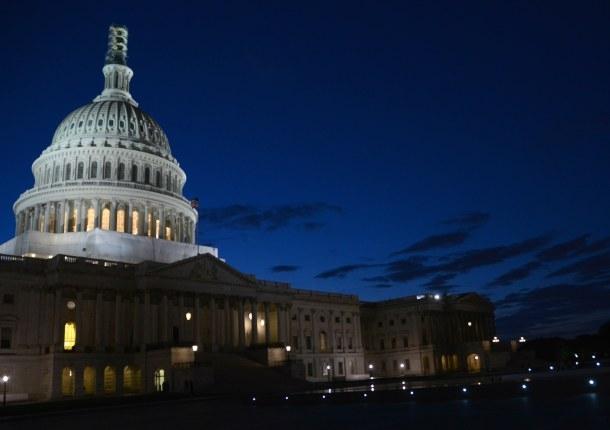 Consider, for a moment, the sheer number of text messages sent every single day. Got a number? 6 billion. Last year more than 2 TRILLION messages were sent, so storing that many text messages would take up a huge amount of storage. Carriers would be required to save text messages for two years, so they would be storing upwards of 4 trillion text messages.

That would be roughly 500 terabytes of data storage. Not an unheard of amount, but certainly a burden on a company. The police would like this new requirement to be added into an update of a 1986 privacy law that is currently being discussed. A new draft of the bill sees it being updated for the cloud computing era with a requirement that police obtain a warrant to read e-mails.

"These data retention policies serve one purpose: to require companies to keep databases on their customers so law enforcement can fish for evidence," Hanni Fakhoury, a staff attorney at the Electronic Frontier Foundation, said. "And this would seem to be done against the wishes of the providers, presumably, since...some of the providers don't keep SMS messages at all."