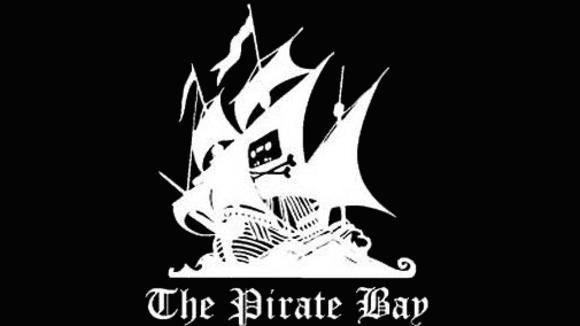 Pirate Party UK leader Loz Kaye told TechRadar, "This is exactly what we warned would happen. We hope it's a mistake, and we hope it will be rectified as soon as possible, but it really illustrates the dangers of web blocking. This censorship was justified by protecting artists and preventing copyright infringement, and it is now being used in ways that are directly harmful to independent artists. It's time to put a stop to this. We cannot have private companies in charge of censoring the Internet for their own ends."