Owners of the Droid RAZR HD and MAXX HD will start getting an update to Jelly Bean next week now that Verizon has approved the Android 4.1 update. Jelly Bean has received much praise throughout the press and continues to improve the Android experience for users. It's nice to see the update coming out fairly quickly after the release of Android Jelly Bean. 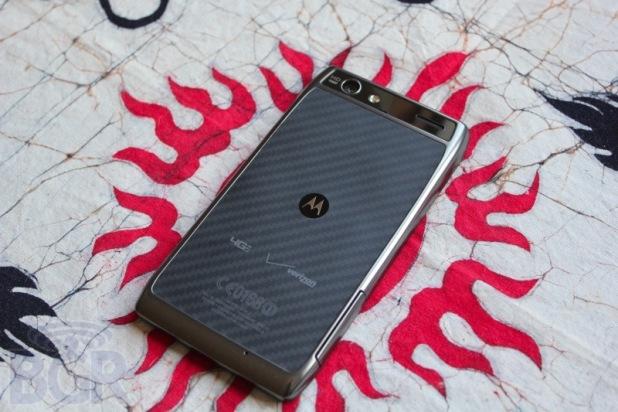 The update will begin rolling out to customers starting next week. As always, be sure to back up important data before updating just to be safe.