DigiTimes' latest news is that according to the "upstream supply chain" of Microsoft's Surface RT has seen orders sliced in half, with other Windows RT-based tablet orders also experiencing weak demand. 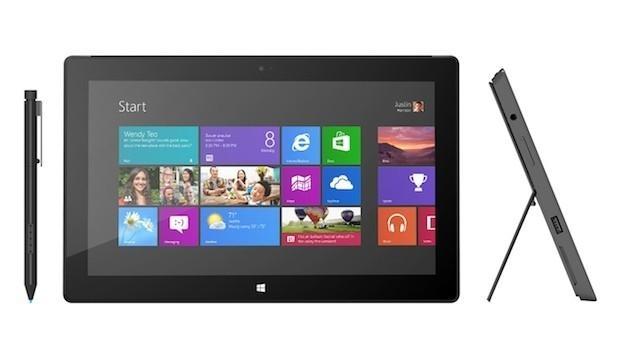 Sources from the upstream supply chain believe that the new OS may not perform as they expected in the market - surprised? No, I'm not either. Originally, The Redmond-based OS maker had expected to ship four million Surface RT slates by the end of 2012, but have reduced orders to just two million units.

Asustek Computer, Samsung Electronics and Dell have all released Windows RT-based slates, but consumer demand for their tablets are also not doing to well at all. DigiTimes' sources have said that the Surface RT won't have any great numbers to show off next quarter, which may force Microsoft to release their Intel-powered Surface Pro tablet earlier, maybe even sometime in the next month.

The same sources have hinted that MS may just drop the price on their Surface Pro tablet in a bid to win buyers' hearts, and wallets. Doing could possibly be great for Microsoft, but may strain the relationships with ASUS, Dell and Samsung.