Streaming-music service Spotify has been used heavily in my home ever since it debuted in the U.S. last summer as I'm sure many other users have been doing so as well. With the end of the year looming over us, Spotify has released its most popular songs of the year decided by its users who have streamed these songs the most. 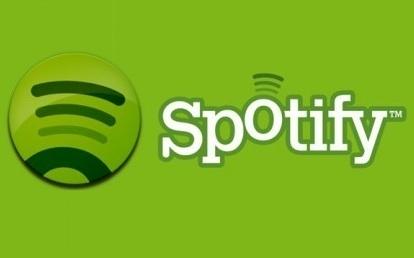 The top streamed track of 2012 goes to Gotye's "Somebody That I Used To Know," with Carly Rae Jepsen's "Call Me Maybe" taking second place. It just goes to show all of those late nights playing those songs on your computer at the lowest possible volume possible so your roommates don't hear your guilty pleasures have come back to haunt you.

Here's the full top-ten list of the most streamed songs of 2012: