Samsung fans in the Netherlands may have trouble getting certain Galaxy devices in the country now that Apple has won a sales ban against the electronics giant. The Dutch court has ruled that Galaxy products infringe upon an Apple patent that dictates a way to navigate through photos using a touchscreen. 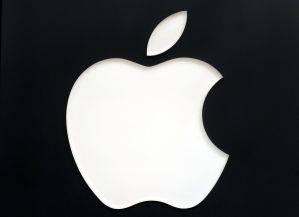 The ban prevents any Galaxy devices running Android 2.2.1 or higher and not using Samsung's proprietary photo app from being sold in the Netherlands. This is just the latest in a series of cases between the two smartphone manufacturers. Samsung had already lost a case over this patent last year, which also resulted in a ban.

Samsung has been ordered to tell Apple its net profit from sales of infringing products since June 27, 2011. Another court procedure will calculate how much will go to Apple. Furthermore, if Samsung continues infringing on Apple's patent, they will be forced to pay Apple 100,000 euros for every day it violates the ban.