Sharp have just announced a beautiful new screen, dubbed the PN-K321. The PN-K321 is built for professionals in mind, sporting a 4K resolution (3840x2160) as well as HDMI and DisplayPort connectivity. 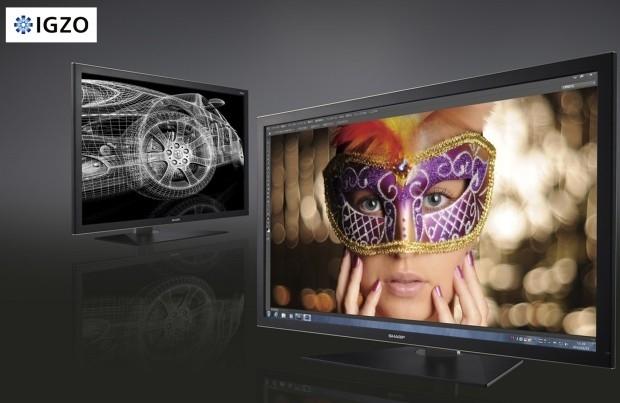 Sharp has some bragging rights with the PN-K321 in the way that they claim it is the industry's thinnest frame, measuring in at just 35mm thick. We should expect a price of around 450,000 yen, or around $5500. The 4K-capable 32-inch monitor is to debut in February 2013, so it should be flashing itself around at CES in Las Vegas in January next year.

It's great that we're finally see desktop-bound 4K-capable screens in a decent size, just 32-inch, and not 85-inch like the huge HDTVs lately. At $5500 - it's also priced decently. 30-inch monitors were around $3000-$3500 when they debuted, so this is not that far out from those prices, for a much higher-res screen. I want one, no, three of them.