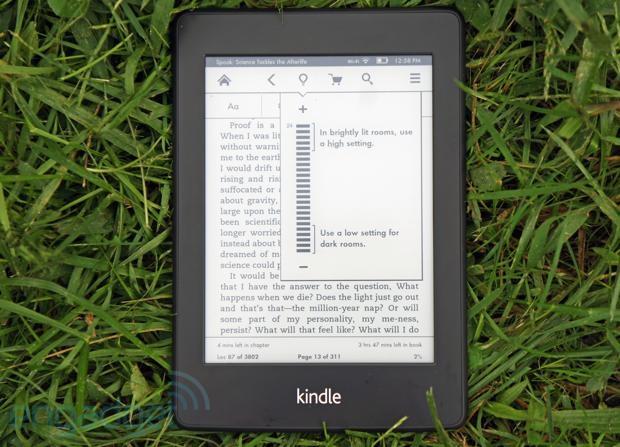 Amazon provided the following as the milestones for the holiday shopping weekend:

"Kindle e-readers and Kindle Fires have held the top 4 spots on the Amazon worldwide best sellers list since launch, and that was before the busiest shopping weekend of the year," said Dave Limp, Vice President, Amazon Kindle. "We're excited that customers made this Black Friday and Cyber Monday the best ever for Kindle worldwide-Cyber Monday was the biggest day ever for Kindle sales, and we're looking forward to millions of customers opening a new Kindle this holiday season."

But what does all of this really mean? Well, since Amazon hasn't provided any sort of sales numbers, it's hard to say just how many devices they sold today, or any other day for that matter. However, doubling last year's numbers is certainly an achievement and shows that the economy is recovering and that tablets are becoming an even bigger thing.