New Super Mario Bros. 2 was released this past August and Nintendo has announced fans of the game have collected a total of 300 billion gold coins in a little over 3 months. To celebrate the milestone, Nintendo is offering a new piece of DLC called the Gold Classics Pack for free for a limited time. 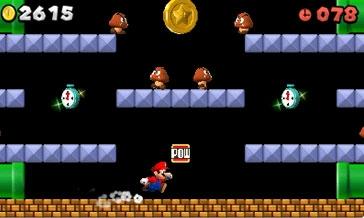