For just $35, the Raspberry Pi offers some unbelievable value - but that is about to get a whole lot better. There's an upcoming camera board that will use the currently unused CSI pins on the board.

This new 5-megapixel camera is capable of shooting 1080p video at 30fps, and will include a proper mount when released compared to be stuck on with scotch tape when teased at Electronica 2012. The Pi foundation have said that when the snapper ships in 2013, it will come at cost of just $25.

The team have also announced a new port, dubbed Minecraft: Pi edition. Yes - you'll be able to play Minecraft on a damn $35 machine - incredible. There'll also be support for multiple programming languages which will let you "modify the game world with code". This will be made available next week, here. 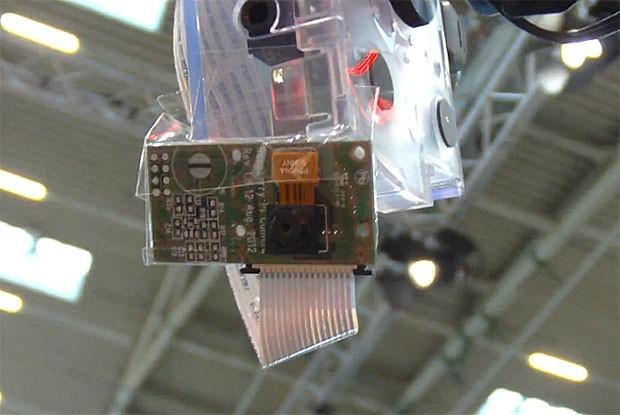