BioShock Infinite fans who were hoping the upcoming game would have a multiplayer mode may want to sit down when reading this bit of news as Irrational Games' co-founder Ken Levine took to Twitter to respond to a fan's question if multiplayer would be included in BioShock Infinite, or if it was being axed as the majority of fans assumed it would be. 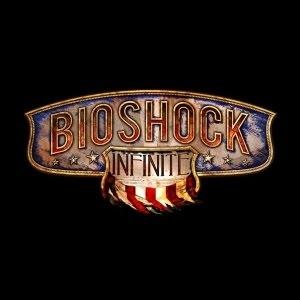 In rather short responses on his Twitter, Levine revealed BioShock Infinite would not be releasing with a multiplayer mode thrown in.

BioShock players may recall the original game didn't release with a multiplayer mode and won many awards and critical acclaim from reviewers when it was released. A game releasing without a multiplayer mode shouldn't be seen as a bad thing, instead it should be seen as more work and focus will be put into the game's single-player campaign.