PSY's Gangnam Style has been nearly everywhere as the song just can't seem to stop its momentum to completely taking over the entire world. Gangnam Style's dominance in the music scene has just taken another victim as it has now become the most-viewed video on YouTube ever. 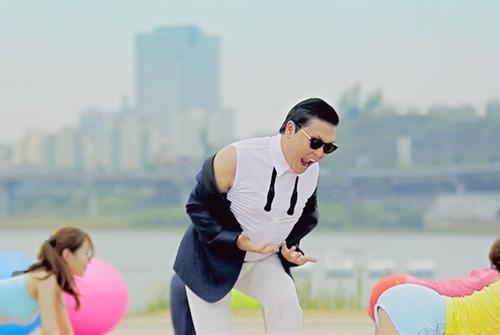 Knowing the mentality of Beliebers, they probably won't take this sitting down as I'm sure they're congregating on Twitter right now, planning how exactly they can hijack every computer in the world to play Bieber's "Baby" to bring its count up past Gangnam Style. Yes - that idea is a little outrageous, but I would not be surprised if that was actually happening right now. Either way, enjoy your time in the spotlight, PSY!