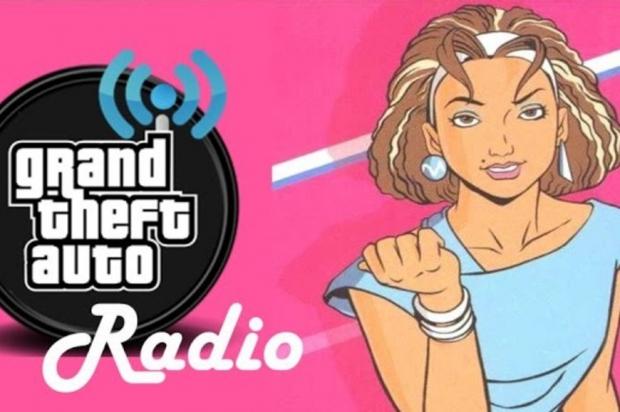 Up until now, it was only possible to listen to the radio stations by popping in whatever GTA game into the console it was made for, and pretty much play through the game. But now, you can listen to every radio station from every Grand Theft Auto game right on your phone.

The best feature of this application is the fact that you can have your radio station of choice playing in the background while you use your phone for non-Grand Theft Auto radio related things.

Seeing as the application probably doesn't have Rockstar Games' blessing, it's unsure if the app will be available on the Play Store for long. If you're a fan of GTA's radio stations, now would be the best time to pick up the app.