I'm salivating at the thought of being able to use Google's Project Glass, but it looks like Microsoft have just begun throwing rumors out there that they are too, working on their own augmented reality glasses. 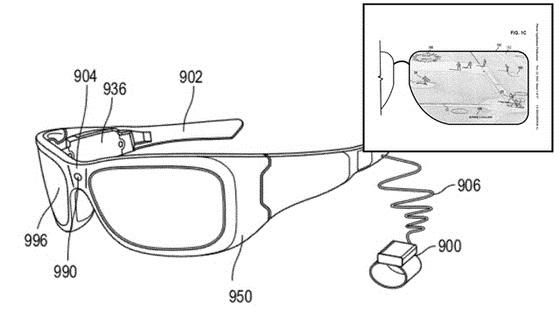 The Redmond-based OS giant applied for a patent back in May of 2011 for the glasses, which means that development for the new technology should be well into its life by now. Microsoft's glasses are unique in the way that instead of using a tiny transparent display, Microsoft's glasses will actually use full eye glass.

Microsoft's product will most likely end up being made more for specific events, rather than everyday use. Their glasses will be capable of displaying text, images and video directly in front of you - ideal for sporting events or a concert. There's not much else known about their glasses, but I'm sure we should hopefully hear more at CES in Las Vegas in January 2013.