Samsung have had great success in the 5-inch smartphone market, with the incredibly popular Galaxy Note range of smartphones. There's now another player joining the 5-inch ranks, with Samsung's SHV-E270L sliding through the FCC. 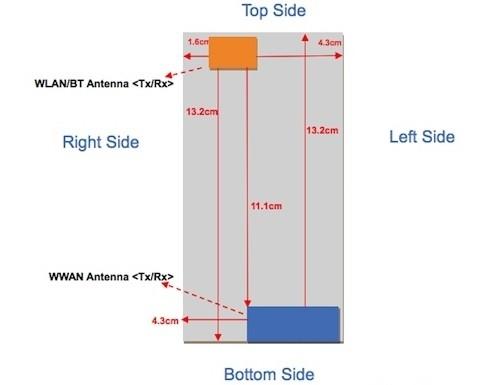 It sports a codename of "Baffin", and doesn't seem like it'll break Korean borders when it's released. We should expect it to don the name "Galaxy Grand" when it's released, and listed in the Bluetooth database, it is an LTE-powered device.

We should expect it to rock a 1.4GHz quad-core processor, and its 5-inch display getting its resolution knocked down to 800x4800 WVGA. Korea's Money Today has reported that the Galaxy Grand will be the perfect device for older customers as it'll feature bigger icons and letters on its 5-inch low-res screen.