At the moment, Saudi Arabian men exert quite a lot of power over women, as a woman requires a "male guardian" to approve of their travelling, and much more. Women are banned from travelling without consent 'from their male guardians', and banned from driving altogether. 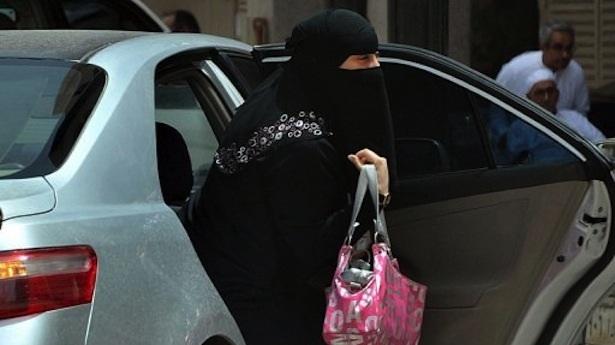 It has gone a few steps worse recently, where since last week Saudi's women's male guardians began receiving text messages on their phones, which informed them when women under their custody leave the country, even if they are travelling together - yikes. This is thanks to a new electronic system that tracks any and all cross-border movements.

One woman became the symbol of a campaign that was launched last year, Manal al-Sherif, who started spreading the information through Twitter, after she was alerted by a couple. The husband was travelling with his wife, when he received a text message from the immigration authorities informing him that his wife had left the international airport in Riyadh.

The big problem here is that women aren't allowed to leave "the kingdom" without permission from their male guardian, who must give his consent through signing a "yellow sheet" at the airport, or border.

You can read more on the story here.