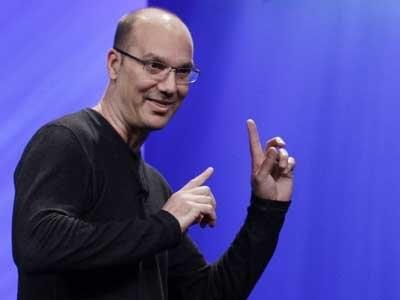 With each revision of Android, it's UI and polish gets closer and closer to that of Apple and iOS. With the latest version, it's really starting to approach the quality of Apple's design. Apple's mantra that everything "Just Works" is more true for Google's web services, and increasingly, its hardware and Android.

Gibson suggests that Apple buy Twitter, and it's a legitimate argument. He says that Apple would benefit from the web technology and scalability that Twitter has pioneered. "Not only does Twitter use some of the most advanced web technology, they invented it. They own scale." If Apple can't pick up the pace at which they improve web services, Google will very likely surpass Apple in terms of design and web capabilities.