I'm sure that you've heard about Peter Molyneux on your travels through life, and the gaming world, and now he's back. Molyneux's new company, 22sans, has just launched a new Kickstarter project called GODUS. GODUS has been explained as: 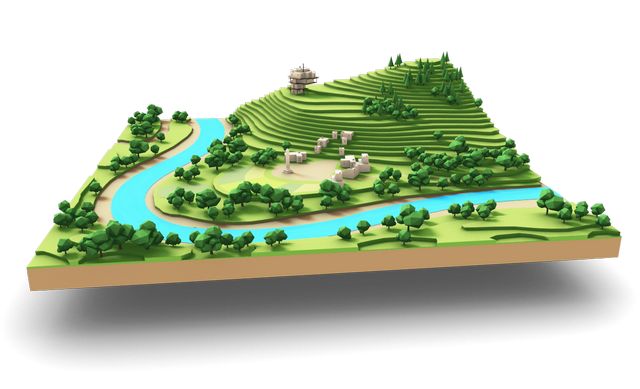 It's an innovative reinvention of Populous, the original god game and delivers exciting global co-operation, competition, creation and destruction to a whole new generation.

How can you complain about that! We've seen a resurgence of space games in the form of the record-breaking Star Citizen from another old school, but God of gaming, Chris Roberts and now this. All we need is a few next-gen FPS games to hit Kickstarter and we're looking at a revolution for PC games. 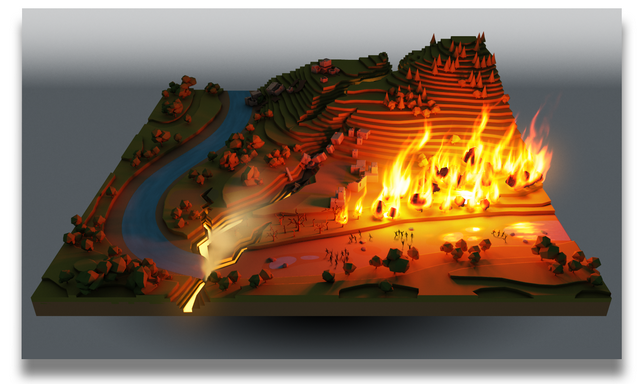