The Verge reports that Microsoft is building an Xbox set-top box. The report says that it has been confirmed with multiple sources close to Microsoft that the Redmond-based giant is planning to introduce a low-cost variant of the popular Xbox gaming console. It would focus more on the music and movies side of things with the ability to play casual games. 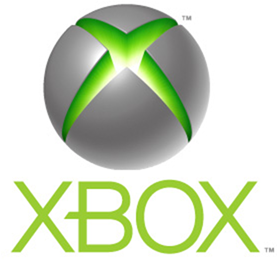 By building a system that is low-power, Microsoft can use a design that can be nearly instantaneously turned on from sleep to provide TV, music, and other home entertainment services. The system would use core components of Windows 8 and ditch support for Xbox games in favor of lighter, casual gaming titles.

By releasing this lower cost system, Microsoft could continue to plant itself square in the home entertainment market, a market that it is fairly recent to. The Xbox 360 has expanded beyond just a gaming platform and now provides a wide range of services and this is a likely continuation of Microsoft.