Last year, Grand Theft Auto III: Anniversary Edition was released onto iOS and Android devices and brought back a ton of great memories I had with the game 11 years ago. Now, it's Grand Theft Auto: Vice City's turn as Rockstar Games has announced it will also be releasing an anniversary edition of the game onto mobile devices. 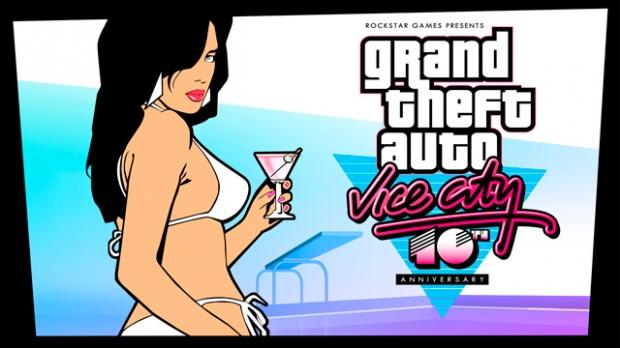 Just like Grand Theft Auto III, Vice City will have a number of enhancements over the original game such as native high-resolution graphics, updated character models and improvements to the game's targeting system. Controls will also be fully customizable allowing you to move its layout to however you like.

If you're interested in picking up Vice City in a couple of weeks, Rockstar has listed the iOS and Android devices that will be compatible with the game once it launches: