A scary bill rewrite has taken place by Senator Patrick Leahy. His previous version of the bill would have actually increased privacy for American's e-mails, however, a rewrite that the bill has undergone after law enforcement voiced concerns would do the exact opposite of the original piece of legislation. 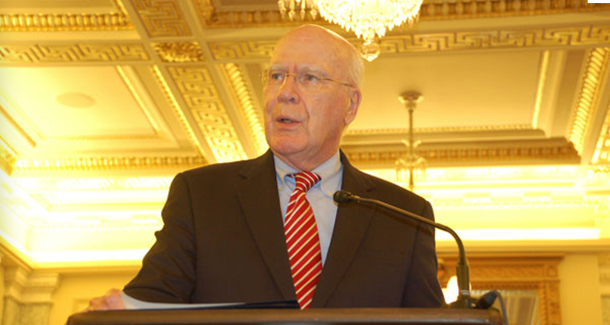 The new bill, as it has been rewritten to read, would provide warrantless access to American's e-mails. Angencies ranging from the SEC to the FCC would be allowed access to e-mail, Google Docs, Facebook wall posts, and Twitter direct messages without consulting a judge or obtaining a search warrant.

Users are better off storing secret and sensitive data on their personal computers. Cloud companies will no doubt be saddened and their businesses damaged if this bill passes. It's probably a worse bill than SOPA, yet no one is protesting like they did against SOPA. CNET has a full description of the bill with highlights of what it means for users. I encourage you to read it and share this around.