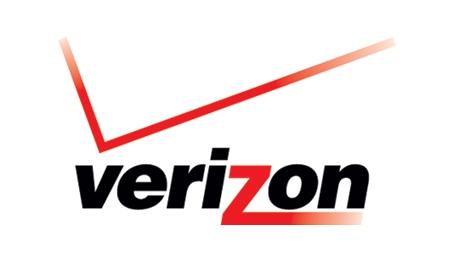 The FCC is still required to sign off on these deals, but they don't really have a reason not to. These two deals are just the beginning of Verizon's plan to pass spectrum off to 2o rural operators. The deals come as a result of Verizon's LTE in Rural America leasing program, which sells spectrum to these rural operators so they can bring LTE to their customers.

Commenting on the deal, Verizon says they are committed to "being a good steward of the spectrum it owns." The wireless radio spectrum is a finite resource and everyone needs to work together so that consumers can benefit with faster cellular data and other wireless services.