Over Intel's long history of 45 years, they have had just five CEOs. Paul Otellini has led the company for eight years now, but he has been involved in with the company for nearly 40 years, a long time by any measure. He has announced plans to retire in May of 2013, which gives the board of directors 6 months to find a suitable replacement. 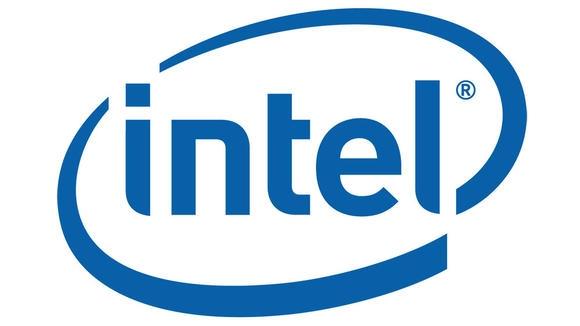 "I've been privileged to lead one of the world's greatest companies," Otellini said. "After almost four decades with the company and eight years as CEO, it's time to move on and transfer Intel's helm to a new generation of leadership."

There are many qualified candidates, both inside the company and outside. A new candidate would likely be someone with a focus on mobile as that seems to be where all of the market is heading. Otellini is seen as the driving force behind reinventing the PC market with Intel's current focus on Ultrabooks, but it's not quite a cell phone or tablet.

"The board is grateful for his innumerable contributions to the company and his distinguished tenure as CEO over the last eight years."

The board of directors has also promoted three senior leaders. Renee James, Brian Krzanich, and Stacy Smith will now act as executive vice presidents for Intel. The three come from software, manufacturing, and Corporate Strategy, respectively.