It hasn't even been a week since criminals infiltrated Building 261 at JFK International Airport and stole approximately 3,600 iPad minis, but the FBI has reportedly arrested a suspect involved in the caper. 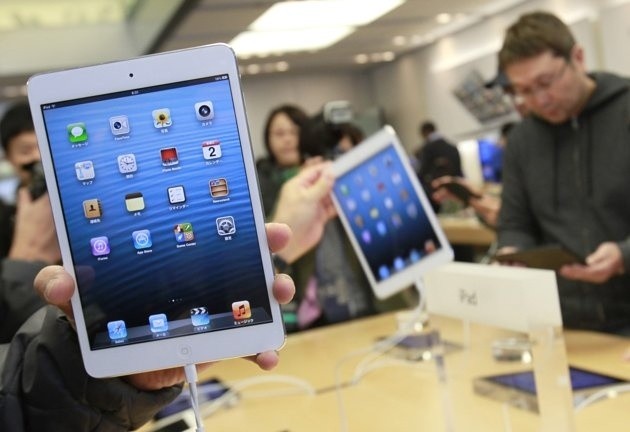 The suspect that's currently in FBI custody was part of the three-man operation whose job was to be the lookout while the two other suspects worked on loading their truck with the iPad minis.

FBI agents were able to track the suspect down as other JFK International Airport employees ousted him by revealing he had asked about the incoming shipment of iPad minis as well as inquiring where he could obtain forklifts.

Seeing as the suspect doesn't seem like the brightest bulb on the christmas tree, hopefully it will only be a matter of time until the FBI find the two other suspects and retrieve the stolen iPads, if they already haven't been sold.