Apple has received a patent today for a visual page turn. Yes, that's right, Apple has patented the animation of a virtual page being turned on an electronic device. The patent is called "Display screen or portion thereof with animated graphical user interface" and has the picture below included in the application: 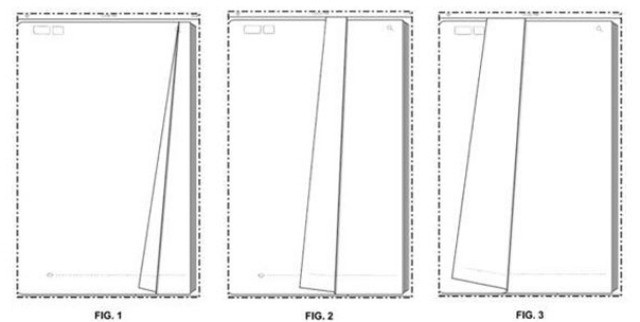 As you can no doubt see, it is the page-turning effect that is already present in iBooks. Now, one would think this is an obvious thing, and therefore not patentable, but it is just one of many things that are "seemingly obvious" that Apple has gone out and gotten a patent for. It's nice to have a big war chest of patents, especially if you like suing everybody.

However, it's pretty hard to see this patent standing up in court. If Apple sues another company, and the way Apple is going, that's a pretty likely scenario, this patent may be at the center of that lawsuit. Let's just hope it doesn't end up in another $1 billion settlement for the iPhone-making giant.

What are your thoughts on this patent? Obvious, ridiculous, something else? Let us know in the comments!