A new rumor is placing the Galaxy S IV as being announced at CES 2013 in Las Vegas in a couple of months. The latest rumor comes from Asi Economics and says that the new Samsung flagship device will be introduced in January at everyone's favorite technology show, CES. Not only do we get an announce date, but Asia Economics has also reported some specifications. 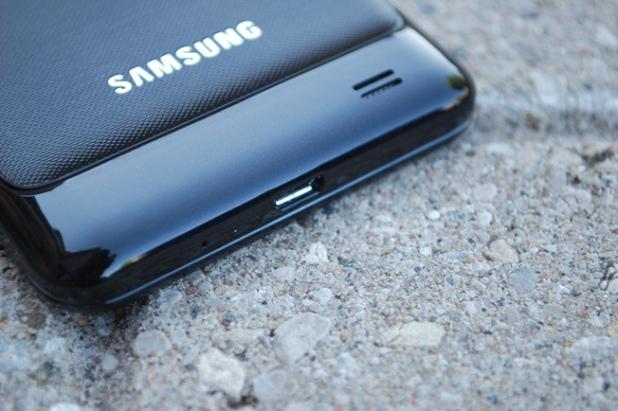 The new Galaxy S IV is said to be coming with a 1920 x 1080 (1080p) screen that measures 5 inches. It's said to be an HD AMOLED display, and if the resolution and size are accurate, it would come with a pixel density of 441 pixels-per-inch, which is higher than any of the Retina displays utilized by Apple.

Other rumored specifications are that it will come with a quad-core Exynos processor and 4G LTE capabilities. If it didn't have either of those two specifications, the device really would be dead on arrival. If the rumors prove true, rest assured that TweakTown will have the scoop for you come CES 2013.