Apple's attempt at supplying its own Maps application could be considered a complete disaster as not only did it create an uproar within the iOS community, but it became such a problem, Apple had to issue a public apology, even going as far as recommending alternatives within its own App Store. iOS users who updated to iOS 6 and have longed for the days when Google Maps was made available as a standalone application will soon have their day as it's being reported Google Maps for iOS is very close to being released. 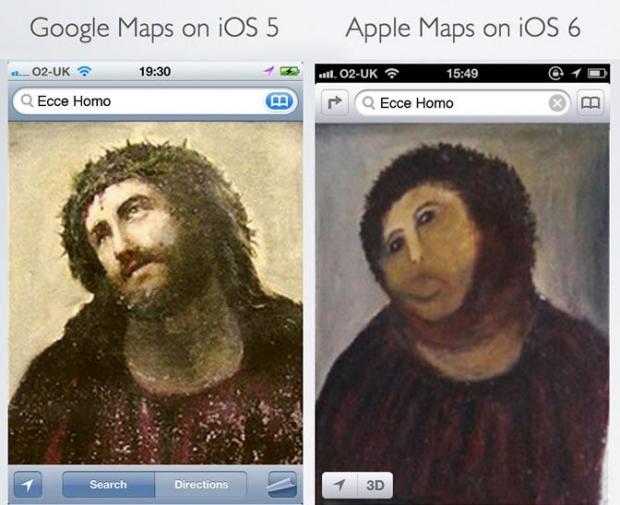 According to the WSJ, Google has released a "test version" of its Google Maps iOS application to a limited number of people outside of the company. This release could indicate a near-final version of Google Maps for iOS is much closer than we all expected, which hopefully means we could be hearing of it heading into Apple's approval process soon.

Hopefully Apple will expedite the process of Google's Maps application as it must know by now just how much people hate its own Maps application. I understand Apple has been trying to rule the world just as hard as Google has been, but in the world of map applications, Apple just needs to admit defeat and let the pros guide me to the nearest Chipotle without ending up in the Hudson River.