We should all know by now Activision's Call of Duty franchise will sell millions upon millions of copies every year. But I don't think any of us were prepared for the monster sales numbers Activision announced this morning as Call of Duty: Black Ops 2 had a record-breaking opening launch day by selling $500 million. 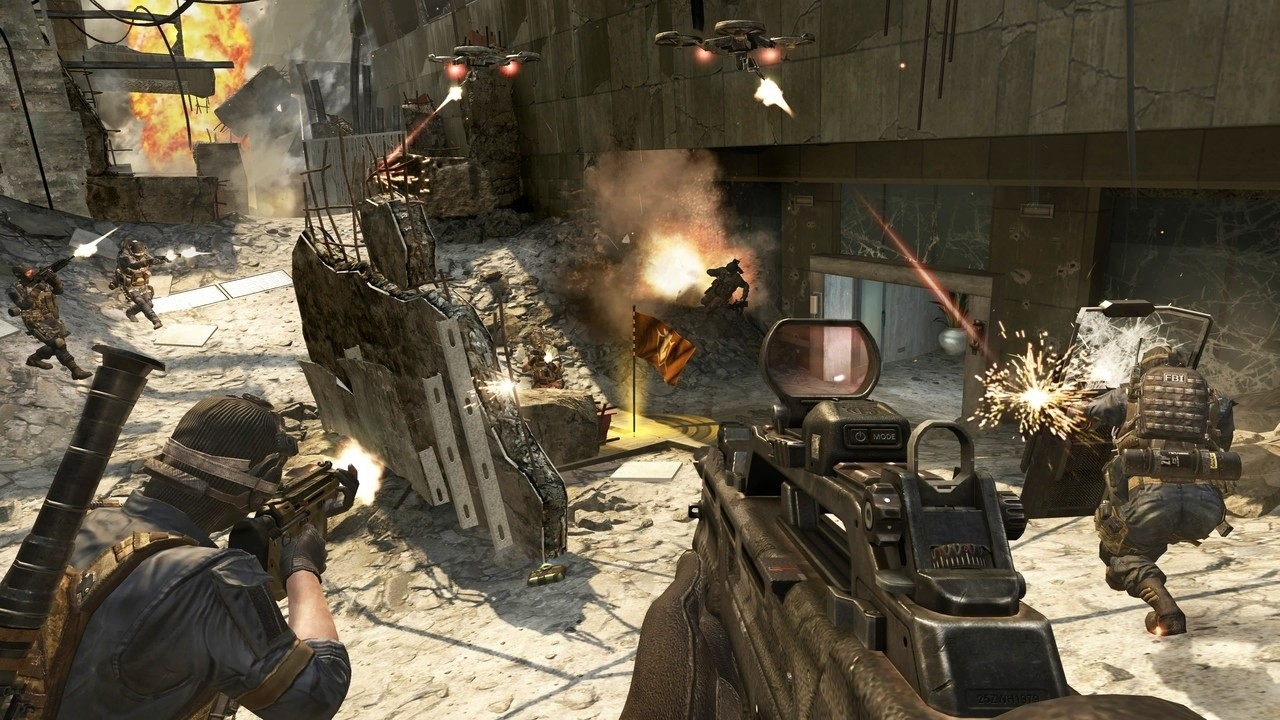 With every year that passes, you can be sure a new Call of Duty game will be released to the first-person shooter masses, and seeing how much of a momentum the franchise has been gaining year after year, there's absolutely no stopping it no matter how hard other shooters try during the holiday season. The gaming community just love their Call of Duty.