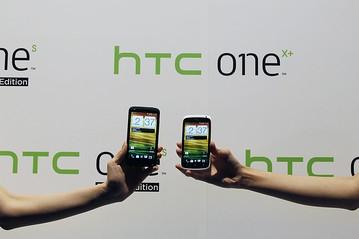 The news comes from a meeting of the leaders of China's largest state-owned enterprises on Friday at China's 18th Party Congress. Chang Xiaobing, China Unicom Chairman said that there is a rare positive for HTC's shareholders, after so much doom and gloom, continuing with:

Well-known Taiwan brand HTC's smartphones are selling great in China, and their cooperation with China Unicom and with other carriers in China is proceeding smoothly.

He added that China's smartphone demand in 2013 would continue to increase, hoping to "implement stronger cooperation with Taiwan companies in similar industries". The three allies HTC finds themselves partnered with, control much of where the smartphone subsidies and marketing dollars are spent, and could be the heroes that HTC need right now. HTC have also said that the China market is a key part of their future in the mobile industry.