Earlier today we posted news that the Unity 4.0 engine had been released, but now there's a short CG animated film from Passion Pictures called "The Butterfly Effect", based on the engine.

The CG short is incredible, with the engine pushing out some seriously slick animation. The story is of a guy who drags himself out of bed to go to the corner store in San Francisco to buy some milk and from there, it gets incredibly destructive. A great video.

The engine looks incredibly powerful, and I would love to see a AAA game based on the title. Imagine a next-gen game powered by this engine, PC-exclusive. It would be incredible. What did you think of The Butterfly Effect? Leave a comment! 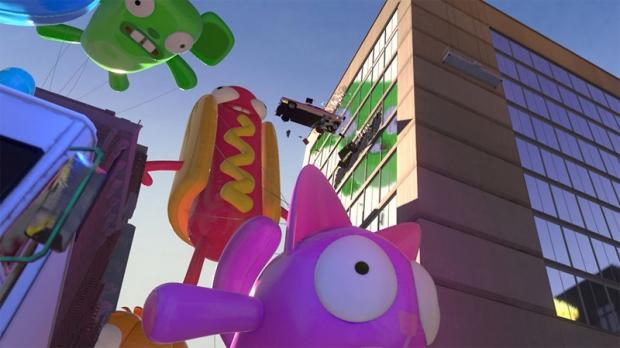