In the land of the free, the United States, the department of Homeland Security has just approved a one-year contract which will see them investigate the effectiveness of using social networks to look for instances of bioterrorism, pandemics and other health and security risks. 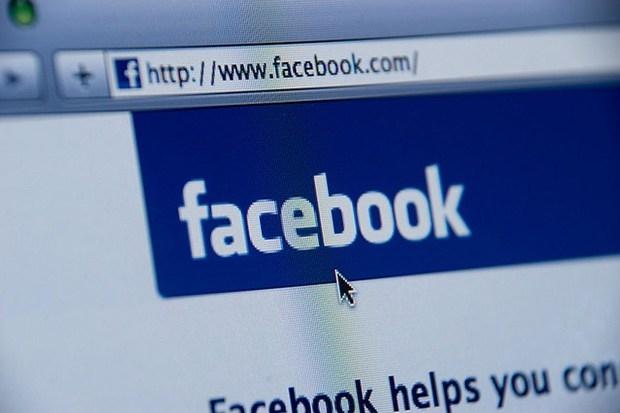 The department of Homeland Security are paying Accenture Federal Services $3 million the scan the social networks for keywords in real-time, where they'll monitor if growing threats or health trends can be identified. An example would be if an individual talks of their nasty cough or cold on a Facebook status update, the software would be looking to see if key medical terminology is repeated in connected groups, or from other individuals from the same locale.

Managing director for Accenture's public safety department, John Matchette, has said that "this is big data analytics", and has admitted that the technique hasn't been proven yet, adding:

In theory, social media analytics would have shown timely indicators for multiple past biological and health-related events.

Mobile data mapping has been used before, which tracked and predicted population movements after a natural disaster, with algorithms using data to track disease hotspots after the event itself. This latest experiment could lead to real-time information to help stop disease spread, developing an early warning system to help emergency services coordinate in a much more efficient manner. The exact social networks to be used haven't been confirmed, but it will surely be Facebook and Twitter.