I'm based in Australia and Skyfall doesn't reach Aussie cinemas for another week yet, and I seriously can't wait. But this latest news, is that the production of Skyfall required a complete decimation of a classic 1960s era Aston Martin DB5. 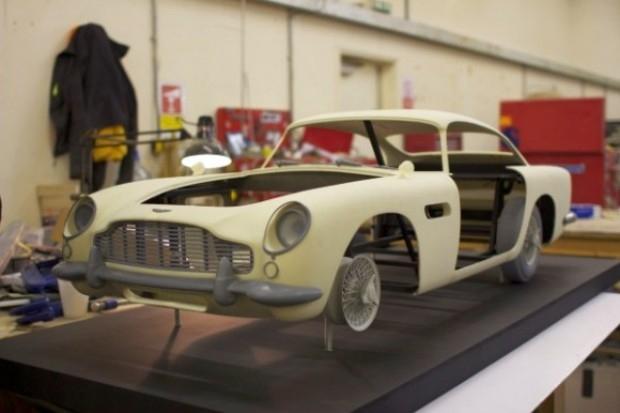 Filmmakers wanted to go down a different route rather than just green screen it and had the movie studio contract the services of Augsburg-based 3D printing company Voxeljet, who made replicas of the sweet-looking ride. The company used a huge industrial VX4000 3D printer which spat out 1:3 scale models of the car, all so they could blow it into pieces. 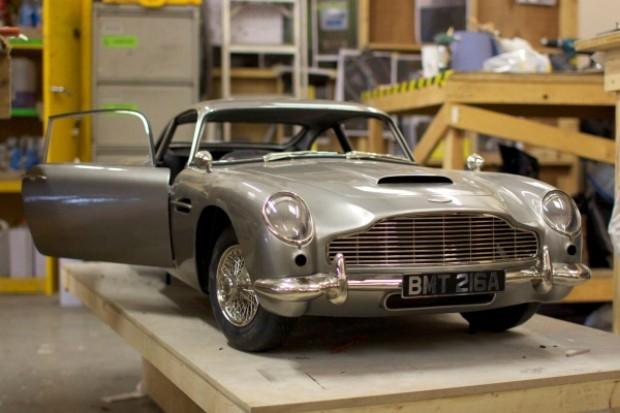 The car was made up by 18 pieces, and were shipped to Propshop Modelmakers in London where they were assembled, painted, chromed and outfitted with fake bullet holes. The final product was used in Skyfall during a high-speed action sequence, resulting in the perfectly-made car blowing into smithereens.