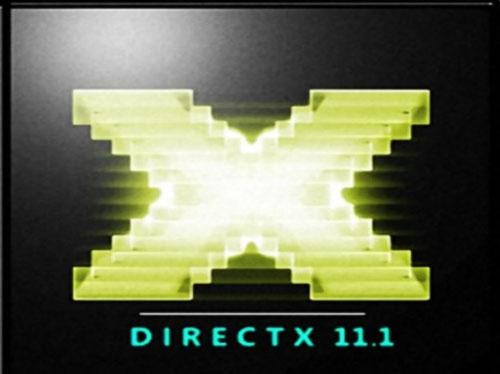 But, DirectX 11 eventually made its way into Vista, where Moth has stated that "there is no plan for DirectX 11.1 to be made available on Windows 7". DirectX 11.1 doesn't add to much to the 3D graphics API table, which is a sigh of relief mostly.

DirectX 11.1 adds native stereoscopic 3D support, meaning that any PC games or applications written with DirectX 11.1 will sport support for viewing the content through stereoscopic 3D glasses by default. Before DirectX 11.1, games would need to be programmed with a particular GPU in mind. So this means we're not missing out on too much, but it shows that Microsoft are going to be pushing people into Windows 8 rather than port over bits of it to Windows 7.