One of the downsides to StarCraft II is that if you're based in the US, you can't game against someone in a totally different continent. Well, Blizzard are finally talking about Global Play, and that it will be added to the game "in the coming months". 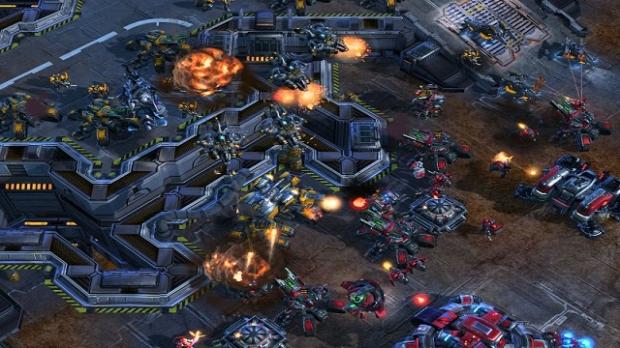 Global Play will definitely open up the world of eSports to StarCraft II, offering "maps and games that aren't yet published everywhere". It'll also allow gamers to join with friends who are gaming in the other side of the world. Each region contains its own separate data so that "characters, profiles, ladder rankings, progress, and friends lists" will not carry over when you switch regions. Boo. More details on the new feature to soon his SCII: