Kim Dotcom is quite the public figure after the police raid of his mansion in January, and the subsequent legal battle. He refuses to keep a low profile, and instead has done nearly everything he can to stay in the public's eye. This includes starting up a new MegaUpload successor, originally planned to be at Me.ga. 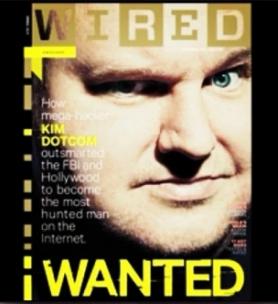 The Gabonese government, owners of the .ga web extension, seized control of that domain name citing concerns that it might be sponsoring piracy. Never fear, though, as Kim Dotcom has a backup plan, or several. Instead of Me.ga, the new file locker service will have to use Mega.co.nz, a name that isn't quite as catchy.

Still, it's not going to stop the new MegaUpload from being a smashing success. And this new version of MegaUpload should be much more impervious to legal attacks--and physical attacks--due to the way Kim Dotcom is designing the system. All files will be encrypted by the user upon upload, so Dotcom can rest safely in the Safe Harbor provision of the DMCA.