Google and Samsung's $249 Chromebook did well. It sold out of the Play Store quite quickly, so what better way to follow it up than by releasing a cheaper version? Well, that's just what Google has done with the Acer C7 Chromebook that was announced today. Google has said it will go on sale Tuesday for a mere $199. 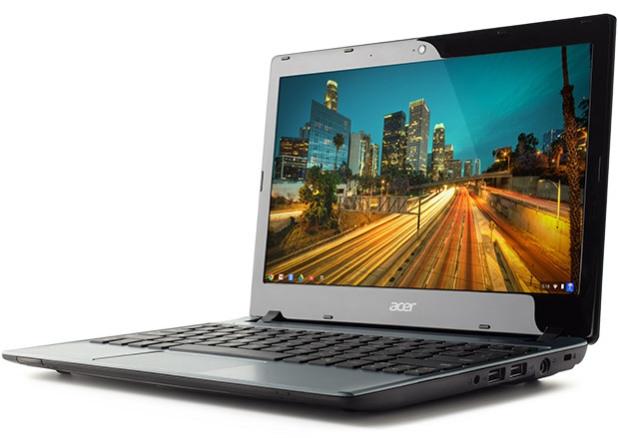 For that $199, you'll get the option to buy it on either Google Play or Best Buy's website, an 11.6-inch screen capable of 1366 x 768, 100GB of free Google Drive storage, a 320GB internal drive, and 3.5 hours of battery life. The specifications certainly aren't amazing, but the price doesn't allow for them to be.

Now the question remains: will this even cheaper Chromebook see as good as or better success than the Samsung Chromebook that Google released last month? I guess we'll have to wait until later this week to find out.