If you are lucky enough to have snagged an early copy of Call of Duty: Black Ops 2 and have been playing the crap out of its multiplayer, then you'll be happy to know that your head start against your friends will stay intact after the game officially releases tomorrow. 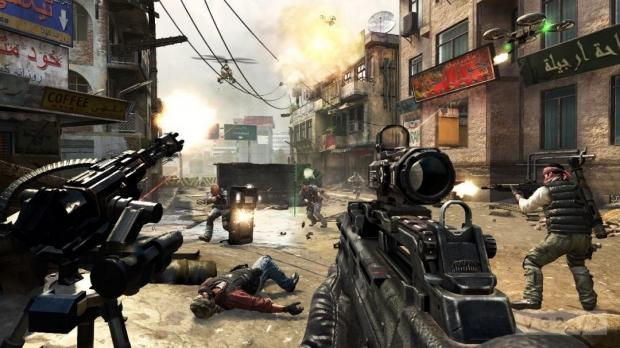 Treyarch's Game Design Director, David Vonderhaar, took to his Twitter to answer a question I'm sure many Black Ops 2 players who have an early copy have been asking: will a player's stats be reset when the game launches. He answered the questions with a simple "No," unless you're a "bad person doing bad things."

If you're one of the lucky few who took a break from playing Black Ops 2 to rest your fingers and read some news, then you need to get back to working on your rank seeing as your friends are a mere day away from starting to catch up to you.