It looks like MegaUpload is in trouble yet again, with the new me.ga domain being hit by the Gabonese government. The republic's Minister of Communications Blaise Lourmbe has said that Gabon will not "serve as a platform or screen for committing acts aimed at violating copyrights, nor be used by unscrupulous people". 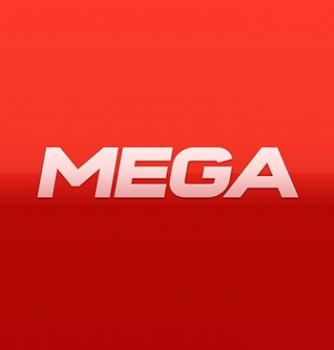 This isn't the final nail in MegaUpload's triumphant return, but it is definitely a bump in the road as they will have to let go of using the me.ga domain. Kim Dotcom took to Twitter to talk about losing the domain, saying:

The reach of the US & Vivendi: Gabon Minister announced Me.ga domain will be suspended. Calls cloud storage site cyber crime.

Dotcom has said that he was prepared for this, with alternative domains up his sleeve. The problem is that they aren't as in-your-face as 'me.ga' was.