It looks as though Korea could dethrone Dubai as the tourist spot in the not-too-distant future, with plans of a new $264 billion mega-city to be built on the islands of Yongyu-Miiu in the port of Incheon, which is close to Incheon International Airport. 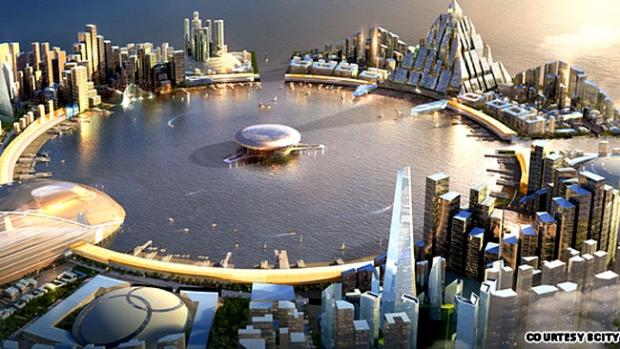 An "inner circle" would be built, which would feature a tubular 14km building. The mega-city would house luxury hotels, condominiums, casinos, shopping centres, a concert hall and even a Formula One racing track. The new mega-city would stand out of the crowd, too, was there would be a medical tourism "healing town" and entertainment "hallyu" town. 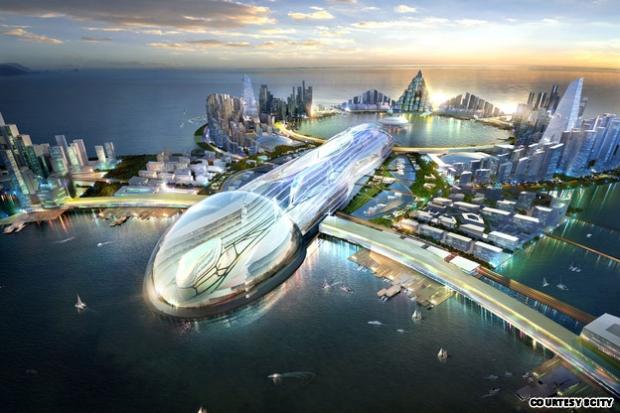 With 5.7 million passengers passing through Incheon International Airport each year, they will be some of the ones targeted to visit the new mega-city along with Chinese tourists, a head of the project developer said. Chinese citizens are going to be highly sought after, as the entire city is built with the number 8 in mind, in both its name and physical design, which has been done to directly appeal and attract Chinese visitors. The number 8 symbolizes good fortune in Chinese culture.