The shift away from Windows gaming is gaining momentum it seems, with NVIDIA's latest R310 series of GeForce drivers offering a huge improvement to Linux gamers. NVIDIA have said that the latest GeForce R310 drivers "dramatically reduce" gaming loading times on the Linux OS. 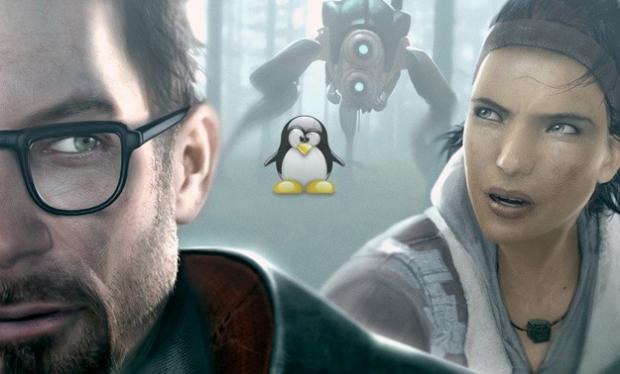 There has been nearly a year of development for the new drivers, where NVIDIA have worked with Valve and other game developers in order to provide the R310 drivers the ability to give GeForce owners the best possible Linux-based PC gaming experience. At the same time, show the huge potential of the world's biggest open-source operating system.

The new drivers support the latest GeForce GTX 600 series of GPUs, but gamers with previous generation NVIDIA GPUs are urged to update to the new drivers also. Doug Lombardi, vice president of marketing at Valve, has said:

With this release, NVIDIA has managed to increase the overall gaming performance under Linux. NVIDIA took an unquestioned leadership position developing R310 drivers with us and other studios to provide an absolutely unequalled solution for Linux gamers.

You can grab the new Linux-based GeForce R310 drivers here.