Microsoft has dominated the PC market for years with its Windows OS, but it's been battling to be the center of attention in your living room with its Xbox 360, its failed Zune and its recently launched Microsoft Surface. But a new job listing may have let the cat out of the bag early for the company for its "Cloud TV" service. 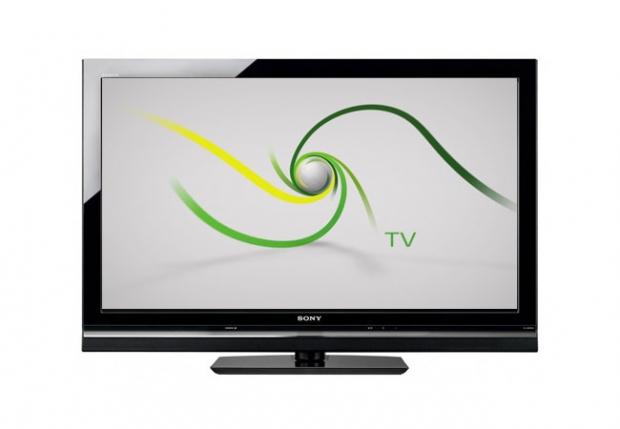 The job listing was posted on Microsoft Careers website looking for a Software Engineer Manager to lead "a team that is building awesome client applications for a new Cloud-based TV platform." The new hire would work with the Microsoft Mediaroom team, who already established an IPTV service that's used with a number of companies such as AT&T's U-Verse.

If I had to guess in order to save my loved ones from a terrible death, then my guess would be Microsoft is planning a more ambitious online video platform using its already impressive library of content on its Zune Marketplace. Seeing how monthly subscriptions for similar services like Netflix and Hulu have been accepted, I think Microsoft will finally give people access to all of the content on its Zune Marketplace through a monthly subscription, rather than being a pay-per-view service.