Ah, Windows Live Messenger. How I've loved thee. But, after more than ten years as an instant messaging client (and over the years, much more than that) it looks as though Microsoft is ready to give the application a much needed sleep and let Skype take over. 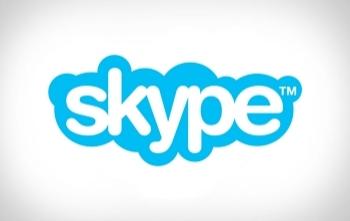 The Verge has reported according to multiple sources, that Microsoft's Windows Live Messenger would be retired in the next couple of months, but the technology behind it will continue to beat on. The backend of Messenger will be shuffled over to the Skype client, letting users login to their accounts, see their contacts and more, but from the Skype interface.

Microsoft began the transition months ago and already have around 80% of all IMs sent on Skype reportedly being handled by Messenger. This all started with Skype 6.0, which greeted users with the option to log in using a Microsoft, or Facebook account. The Verge says that Microsoft will announce the retirement of Windows Live Messenger before the end of the year.

This announcement could be as soon as next week, as the Redmond-based company have been optimizing Skype for Xbox with Kinect, Windows Phone, Windows 8 and even TVs. The future of Microsoft without Live Messenger just feels... odd.