Have you been one of the unlucky majority to not get your hands on the Wii U yet even though you faithfully preordered Nintendo's next console? Don't you fret as the company has just announced starting today, over 5,000 interactive Wii U kiosks will be making their way to select retail stores across North America to give you the hands-on you've been dying for. 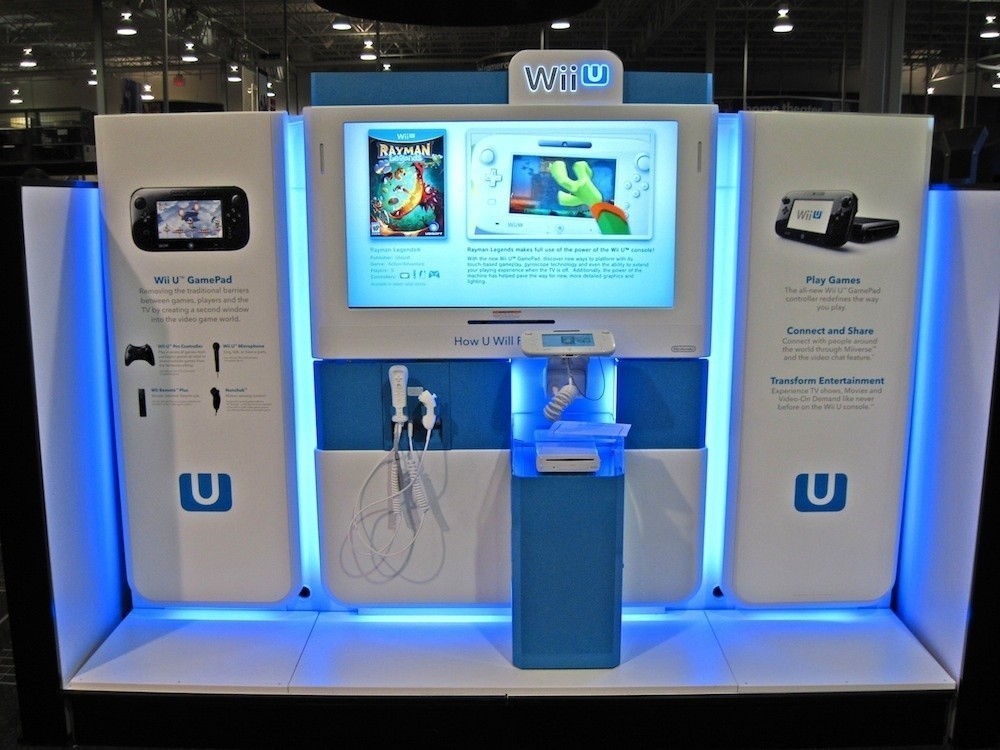 For your chance to get your hands on the Wii U before its official launch in under two weeks, you'll need to head down to one of the participating retailer stores including Target, GameStop, Best Buy, Walmart and Toys 'R' Us and hope no snot-nosed kids have gotten their hands on the Wii U first.

Nintendo has created multiple kiosks which will either allow visitors to actually enjoy hands-on time with the Wii U or just watch video content highlighting the console, its games and its features. Hopefully, whatever store you visit won't be the second kiosk choice as watching a glorified commercial for the Wii U when you expect some hands-on time is super lame.