Regardless if the majority of people were less than impressed with the new iPad mini and 4th generation iPad, the rule of thumb has always been if there's an Apple logo on it, it'll sell millions. That's exactly what happened this weekend as Apple has announced it has sold 3 million iPads this past weekend. 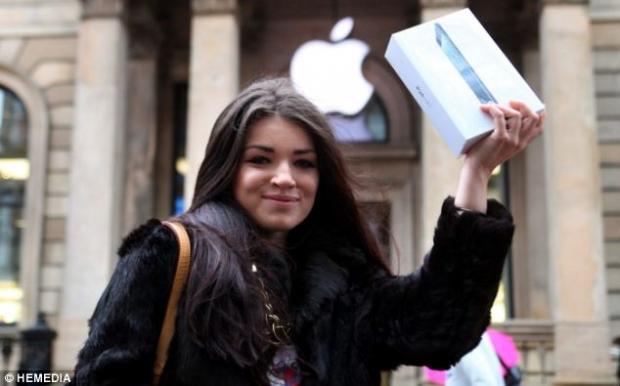 Friday was the official release date of both the iPad mini and 4th generation iPad around the world and marks the first time Apple has launched two new products on the same day, not counting new releases made available through the Apple Store.

As of now, Apple has yet to release sales data for individual sales of the iPad mini and 4th Generation iPad which we're sure to hear about in an upcoming Apple Event with nothing but praise coming from the company.