Teardown treatments give me two feelings, the first of which is joy - at looking at the innards of the device on the operating table. Secondly, a feeling of sickness - because I couldn't imagine busting my $500+ device open. 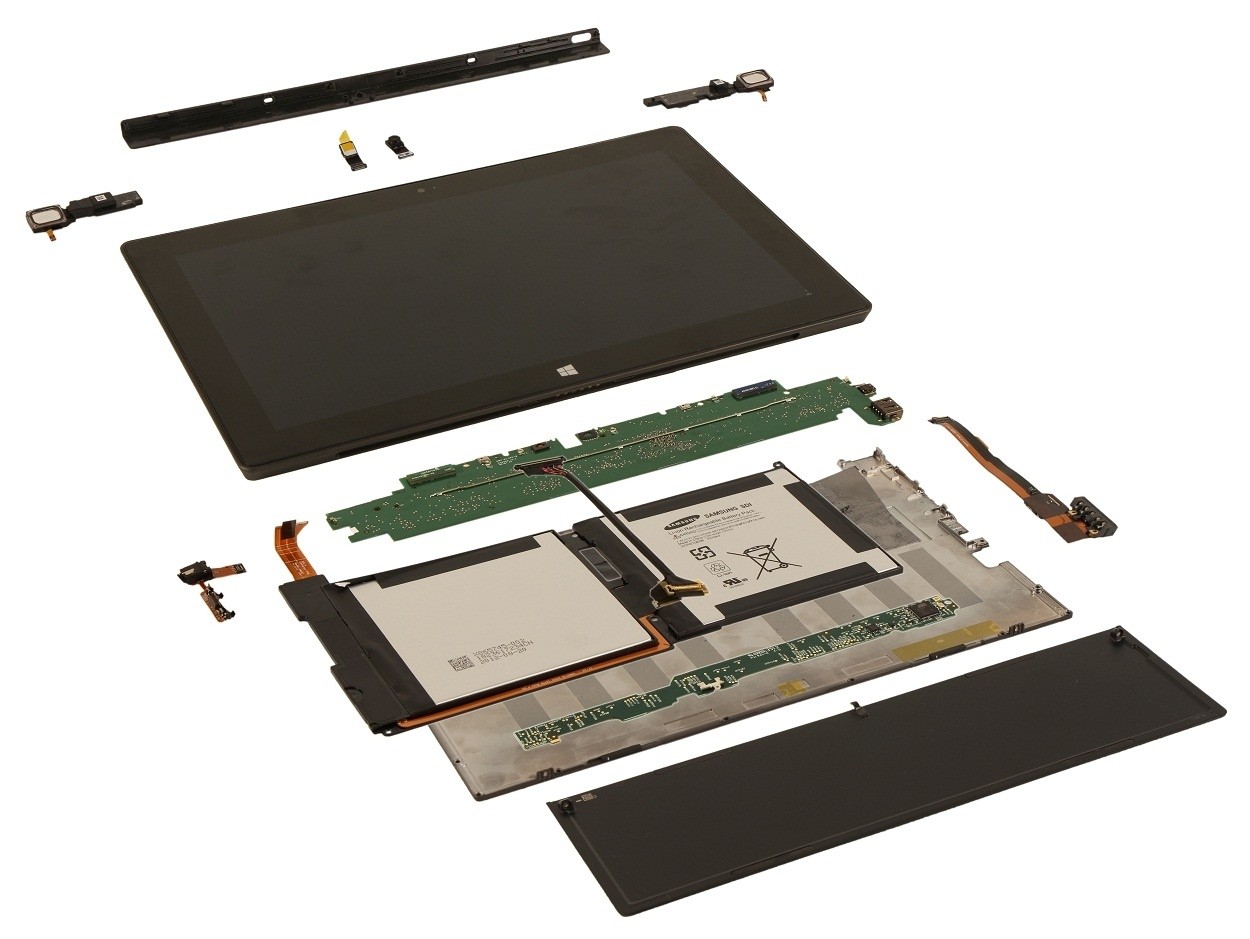 Microsoft's first foray into the tablet world, Surface, has been torn down to find it's Build of Materials (BOM) is $271 for the base 32GB model without the cover.

The main components baked into the Surface is NVIDIA's quad-core Tegra 3 processor, the display and memory chips, both of which come from Samsung. IHS analyst and head of the teardown team, Andrew Rassweiler, said that Microsoft are using the low-priced ($499) 32GB Surface slate as a base, hoping to reel in consumers to buy the high-end models with the Touch Cover and higher internal storage models.