Outside of the United States, Apple only paid a slither of their corporation tax - just 2%, according to their filings with US regulators. Apple paid $713 million in the year to September 29 on foreign pre-tax profits of $36.8 billion, a rate of just 1.9%. 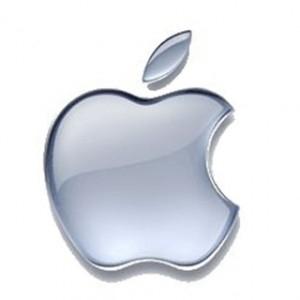 It hasn't been suggested that their tax avoidance is anyway illegal, but considering the record profits they're making, it's a bit of a sour grape. Apple aren't the only ones doing so, with Starbucks, Facebook and Google paying low rates on overseas tax.

Apple paid just 2.5% in the previous year, as the company funnels most of their business in Europe through a subsidiary in the Republic of Ireland, which has much lower corporation tax than Britain. Ireland charges just 12.5% compared to Britain's 24%.