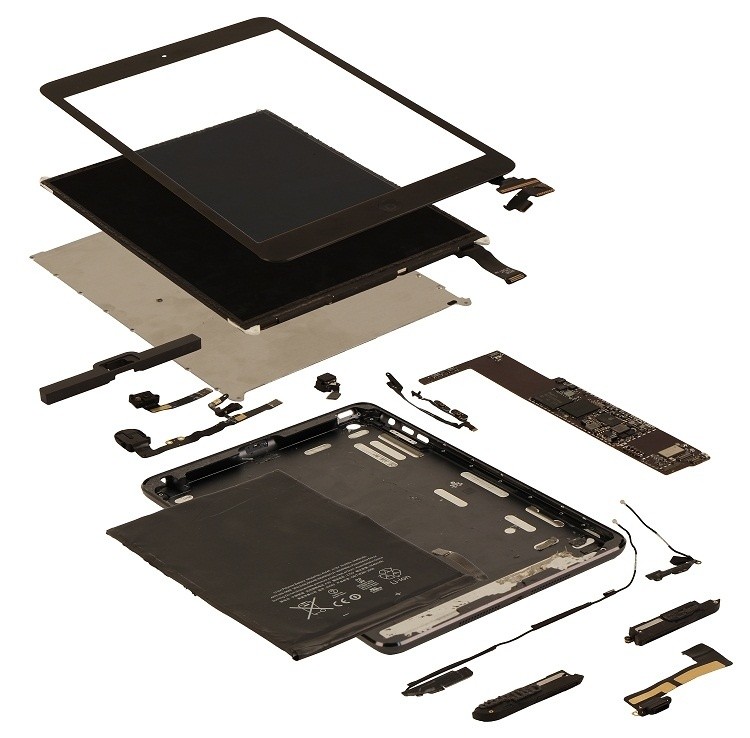 The model may cost $188 to build, but it hits shelves for $329 - bumping up the memory to 32GB and 64GB adds $90 and $162, respectively. LG Display and AU Optronics supply the display for the new 7.9-inch iPad mini, with parts associated with the display costing around $80, or roughly 43% of the total Bill of Materials (BOM).

The screen uses a new technology which is known as GF2, which allows the overall display to be thinner than previous iPads. IHS analyst, Andrew Rassweiler, also head of the company's teardown team, says that the new technology is proving to be difficult to manufacture, and for the time being, increasing the costs of the display. Once these issues are resolved, the price on the iPad mini will also drop.

Samsung still manufacturer Apple's A5 processor, through the muck that is their patent trials and being main competitors to each other.